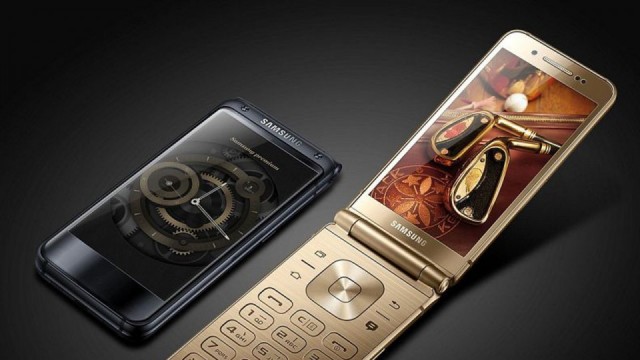 Samsung has a new flip phone on the way

Samsung doesn't give up renewing its portfolio of flip phones. The next will have a 12MP rear camera and a 4.2-inch FHD display.


While the rest of the industry has made flip phones a part of its history, Samsung continues to invest to make these gadgets a part of its present. Since last May we knew that the technological had plans to launch a new model for this segment, but a new leak gives us a privileged view to the one that will be the next smartphone "shell" of the South Korean brand.


Expected specs will include a 4.2-inch FHD display, a Snapdragon 821 processor, 4GB of RAM, 64GB of internal storage, fingerprint sensor and Android 6.0 operating system. The battery will have a capacity of 2,300 mAh and the rear camera can reach 12MP, while the front should not exceed 5MP.


The phone should only be launched in China, where the market for such equipment is still boiling, and in a number of other selected Asian countries 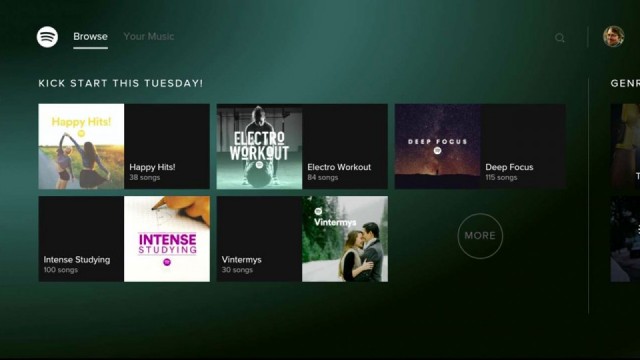 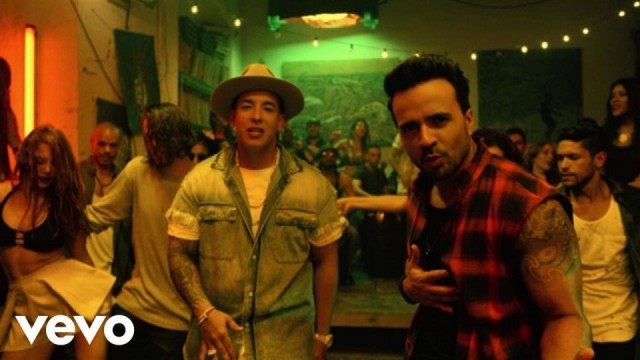